Victoria Bond’s ‘Zora and Me’ Trilogy Closes With ‘The Summoner’

Victoria Bond is a lecturer in John Jay College of Criminal Justice’s English Department, and the co-author with T. R. Simon of a series of young adult novels inspired by the childhood of American literary icon Zora Neale Hurston. The Zora and Me trilogy fictionalizes a young Zora as what The New York Times calls a “girl detective,” living in Hurston’s real-life hometown of Eatonville, Florida. Through the use of tropes from mystery and horror, the books explore community, and the fragility of justice for Black people.

In the first novel, Zora and Me, stories about a shape-shifter lead Zora and her best friend Carrie (the narrator) to solve a murder mystery. The second novel of the series, The Cursed Ground, sees Carrie and Zora learning more about the dark, unforgiveable history of slavery from a ghost. And in Bond’s latest and final novel, Zora and Me: The Summoner, Eatonville experiences upheaval that causes Zora’s family to seek their fortunes elsewhere. The use of zombies in this book, Bond says, is a way to explore the exploitation and trauma of African American lives. 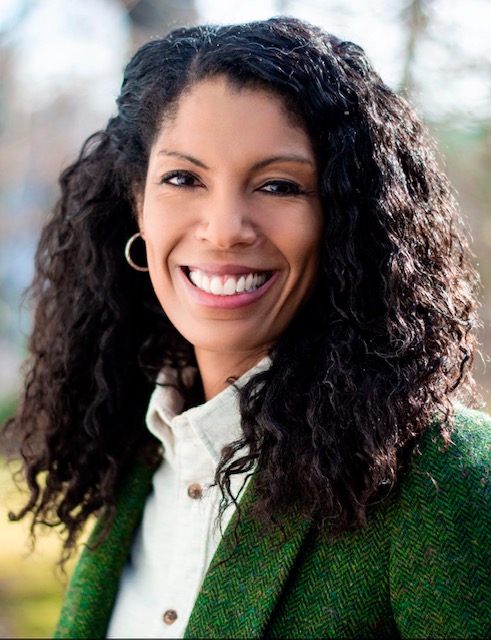 Each installment of the trilogy may incorporate dark, scary elements, but, according to Kirkus Reviews, the brilliance of the novels is that they are able to render African American children’s lives during the Jim Crow era as “a time of wonder and imagination, while also attending to their harsh realities.”

Zora Neale Hurston was born in Alabama in 1891 and published several novels and many short stories, plays and essays, although she is best known for her classic Harlem Renaissance novel, Their Eyes Were Watching God. Zora and Me was the first novel not written by Hurston herself that has been endorsed by the Zora Neale Hurston Trust, founded in 2002. To bring the real Zora’s experiences in her hometown of Eatonville, Florida, to life, Bond and Simon researched Hurston’s life extensively by reading her biographies and her 1942 autobiography, Dust Tracks on a Road. They sought to create a story right for young adult readers that was true to the historical period in which it takes place, and which features a smart, spirited Black girl with a vivid imagination, ready to inspire other girls.

Zora and Me: The Summoner was published by Candlewick Press on October 13, 2020. To learn more about Zora Neale Hurston from author Vicky Bond, watch her in this short video on YouTube. Or to learn more about the experience of writing a novel during these uniquely difficult times, read this post from the author.